As I mentioned before, John Head gave the first live demo of OpenSesame in his talk on Notes 8 Productivity Editors - User and Programability (click on the link to get the slides and demo db, but not the OpenSesame stuff, as I asked him not to post that).  Now that he is done (and, yes, he said it went well and was well received), I thought I'd describe the full scenario with some screen prints.  For the second scenario, which is slightly more development oriented and less business oriented, you will have to wait until Rob Novak gives his version of the same talk in London, September 19-21.  I bet they could still squeeze you in there if you wanted to go.  Anyway, here goes.  I'll start by repeating the scenario I described (actually, modified just a bit), then show screenshots with some comments.  Let me know what you think.
Scenario: Approval Cycle
As team leader at Pinnacle Products, Melissa is responsible for ensuring that the sales data in her regional sales database is accurate, but her team is spread out in various locations.  To give each team member a chance to review and edit the sales data, Melissa uses OpenSesame to take the data from her Lotus Notes database and send it out as a spreadsheet attachment to Tim.  Tim has Notes 8, so he simply edits the spreadsheet in the Lotus Spreadsheets productivity editor, makes a few changes, then sends the spreadsheet to Gerald, who does not have Notes on his laptop, but does have OpenOffice.  Gerald edits the spreadsheet with OpenOffice Calc, makes a few more changes, and sends the spreadsheet on to Mary.  Mary doesn't have either OpenOffice or Notes 8, but she does have access to Google Spreadsheets, so she makes her changes in that and sends the final edited spreadsheet back to Melissa.  Melissa opens the spreadsheet with Lotus Spreadsheets, and is able to review each change using the built in revision tracking, rejecting one or two edits, accepting others, and making an edit or two of her own.  Finally, she incorporates the changes back into Notes using OpenSesame again.
Figure 1 - The regional sales database, before any changes. (Click on any image to see full size version) 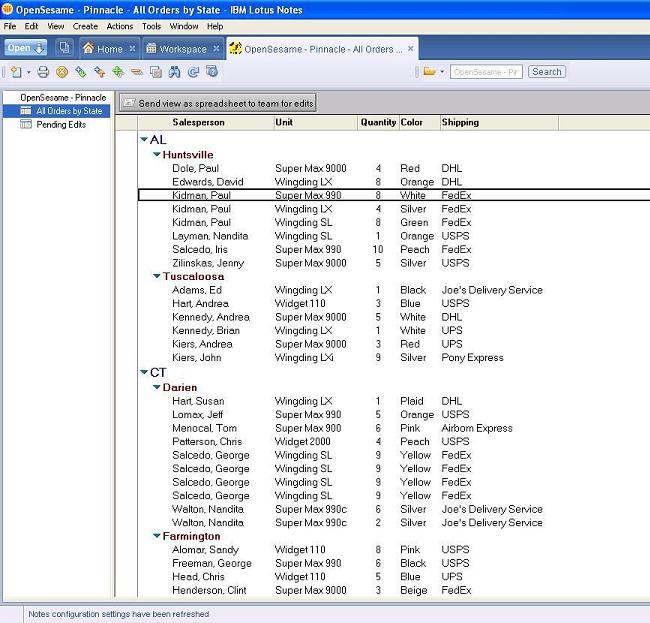 Figure 2 - After clicking on the view action, the view is rendered as a spreadsheet and attached to a memo 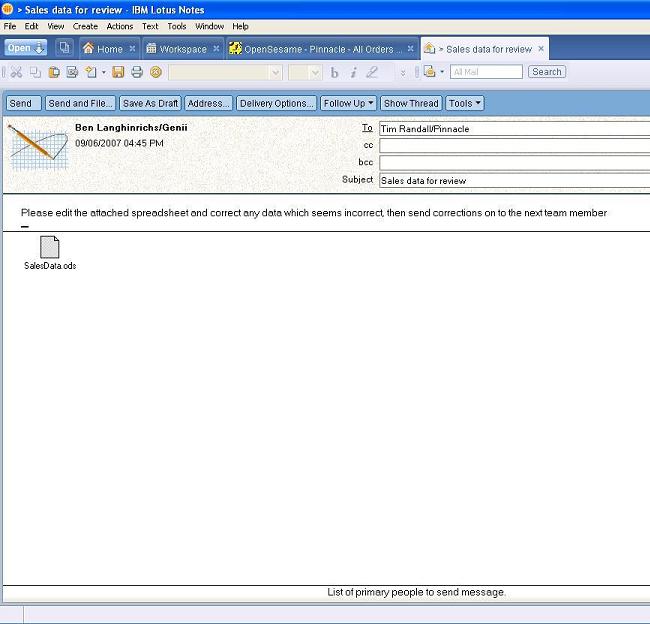 Figure 3 - Opening the spreadsheet shows the rendered view, including links back to original documents 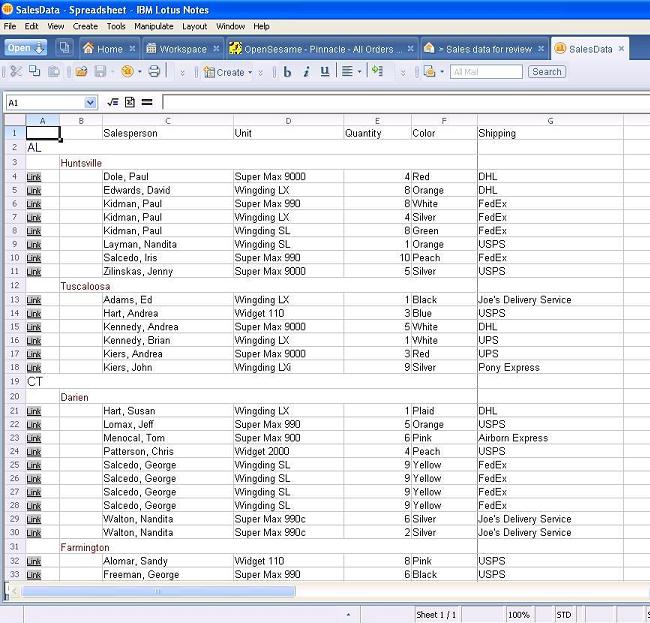 Figure 4 - Each team members makes revisions and forwards on the modified spreadsheet.  The final memo is mailed back to the database, where it appears in the Pending Edits view 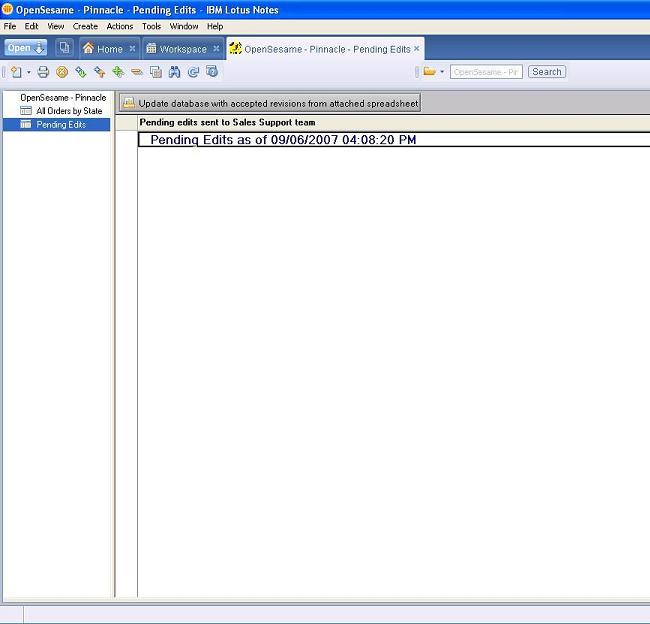 Figure 5 - Opening the memo, Melissa can see that it has been forwarded around to the team 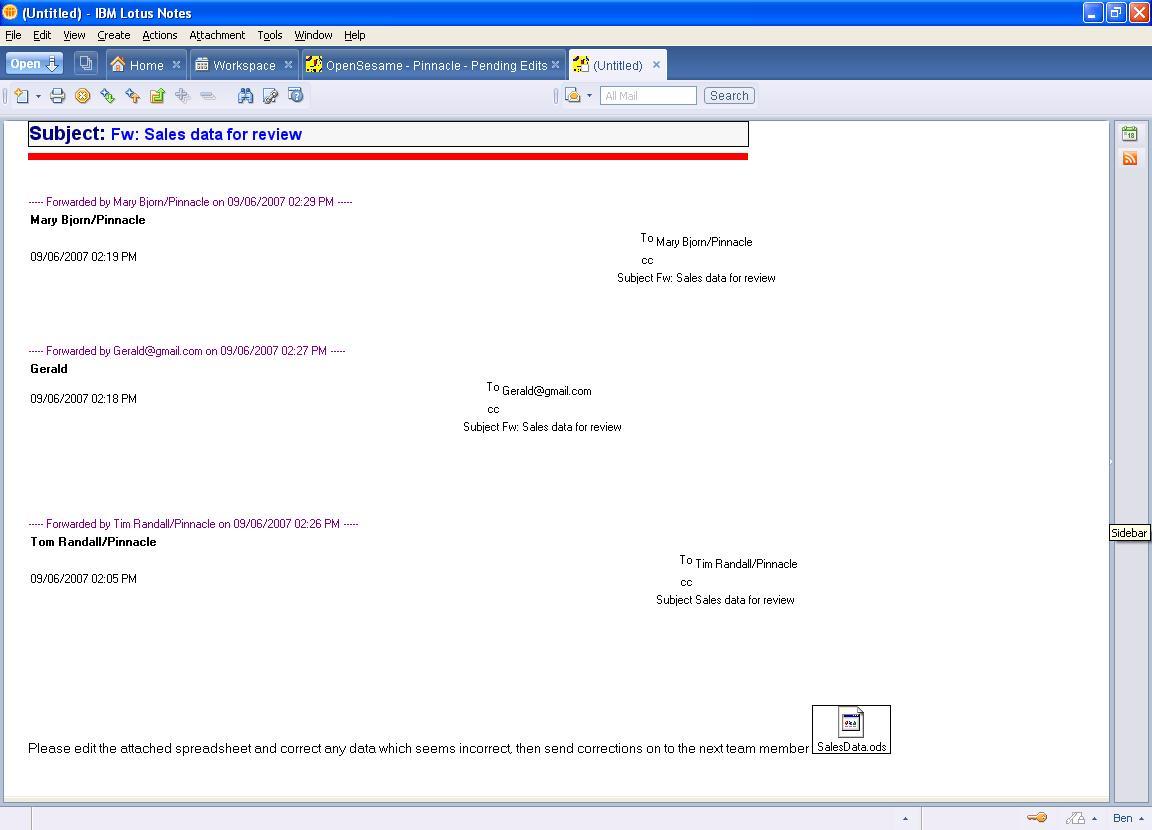 Figure 6 - Melissa opens the document and launches the spreadsheet again.  Revised items are shown with a colored box, and when a revision is moused over will show the person who made the change, when they made it and what it was changed from and to. 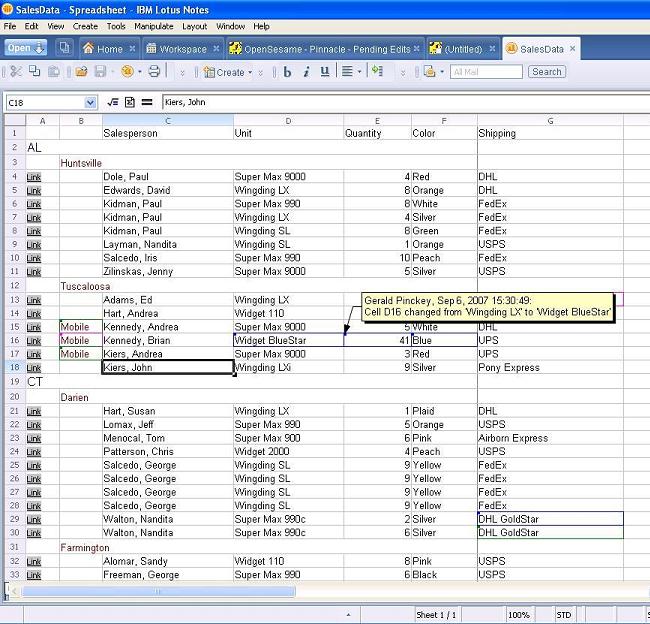 Figure 7 - Melissa can unprotect the document and view all revisions, choosing to accept some and reject others. 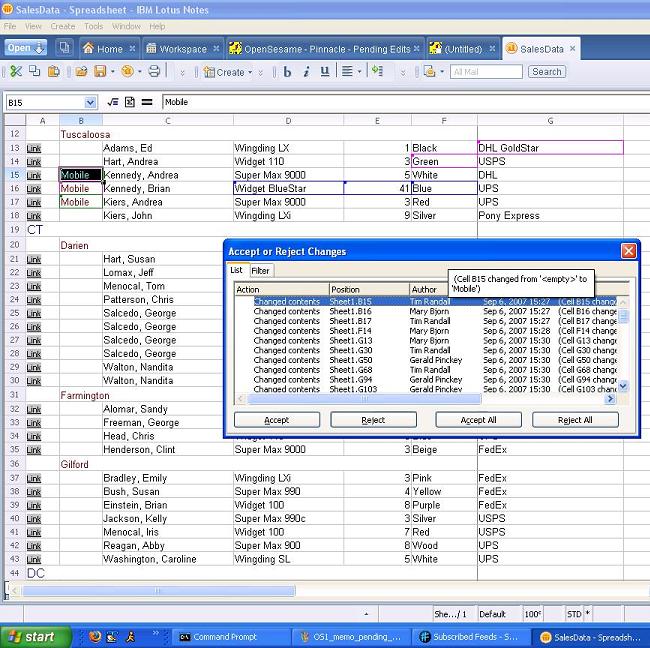 Figure 8 - Finally, saving the changes, Melissa can return to the view and press the View Action, recording all changes.  Note changes such as Mobile as a new city in Alabama, or "Joe's Delivery Service" changed to "DHL Goldstar" 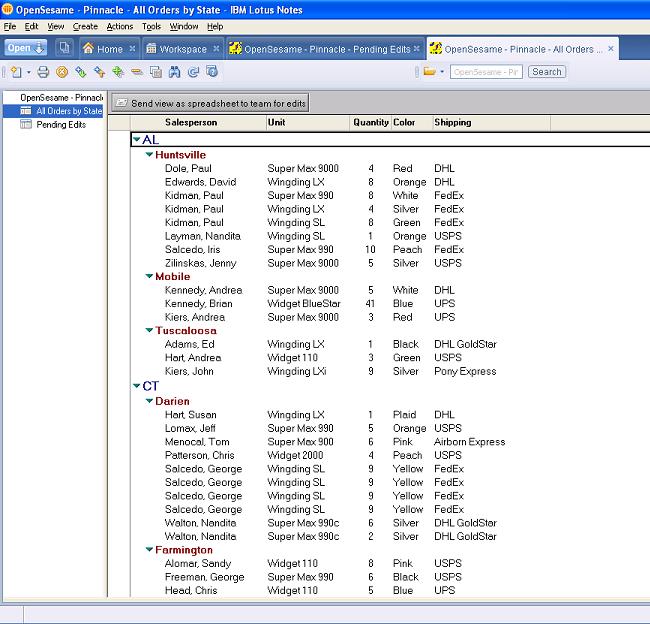 Of course, John ran the whole demo live, so this is not just smoke and mirrors.  Let me know what you think.

Does your system allow the spreadsheet to be saved in the XLS file format as well, so that users of Excel can participate in the collaboration as well?

If you are running a Notes-App for displaying this information...

As far as I remember there has been a feature in Notes (at least in Release 3 & 4) that was exchanging updates of documents / databases between different servers....

Also a local machine was able to read data from a server and write back modifications....

This feature was called "replication" - so probably this is no more part of the product.

Then this would be helpful to solve this scenario.

What I wanna say: let everyone replicate the database, write and change data and stop "Excel-Weitwurf"

Chris - Soon. Very soon (even sooner if you just hop the pond and go to London version of Collaboration University).

Ian - Users of Excel could always push Microsoft to get with the program and support ODF natively. Otherwise, it is vaguely possible to do what you describe, but you lose the field protection and revision tracking because XLS format has no place for them, so you have to use the force method to check all fields against the Notes documents. Of course, we could always come out with an OpenSesame for Open XML, but it would be a whole bunch of work. Excel users will just have to stretch their horizons and use Notes 8 and the built in spreadsheet (or OpenOffice or Google Spreadsheets)

Florian - Ah, an excellent question ("Why bother?") which deserves a full post response, which I will post (and then link to) later today.

With regard to my question about the XLS format, I simply asked because most of the ODF editors have the option to save and edit spreadsheets on either the ODF or XLS file formats, and I was interested if OpenSesame would work with the XLS format as well.

Perhaps you could consider a more extensive Blog post about some of the things that are easy to do with the ODF file format that you can't do easily with the Excel native format(apart from simply being able to share it amongst users of different spreadsheet products such as OpenOffice & Google Spreadsheets).

The Microsoft devotees tend to focus on the strengths of Excel and fail to recognize that it may also have some weaknesses, so your insight about this topic would be valuable.

It would be possible to export the data to XLS format, but my understanding is that the revision tracking would be lost. I'll give it a chance to be sure that is true. In any case, the biggest value of the ODF format for this example is that it is easily readable and modifable XML, and not a complex semi-documented and somewhat restricted binary format, which XLS is. Now, you could do the same in Open XML, but it would take a heck of a lot more programming, and the ODF spreadsheet is part of the box in Notes 8, which makes it pretty appealing.