I did not Jam but I do believe

There was a Domino 2025 Jam a few hours from here, but I didn't make it, already sucked into the flu I am still battling. (My wife works in a preschool, so avoiding illness is nigh on impossible.) I think there was a virtual Jam, but I didn't join in. It isn't because I don't care. I do. It isn't because I am jaded and snarky and disbelieving either. I think IBM is genuinely trying to solve this peculiar problem of a product that won't die and that still provides so much value even in an age that seems to have moved past it.
I didn't go because IBM does not need my vision.
I am a backend person in a frontend world, and while there absolutely need to be backend people making all that frontend stuff possible, Domino 2025 is not going to be about the backend or it will probably fail. I've met with IBM, given my thoughts on API support and extension hooks and stuff like that. They'll either listen or not, but I don't want to take up one second of airspace from the people who can talk about all the fancy new stuff. My stuff will continue to be important, but IBM mostly has to not screw it up, and not hide it too carefully. Maybe they will, and maybe not.
[Note: my "backend" and "frontend" terms may be deceptive. I live on a command line and in a text editor. Somebody doing graphical or low code development is "frontend" to me. Not meaning to disrespect or categorize or anything, just differentiate. My products impact the frontend, especially AppsFidelity, but have no user interface of their own.]
Given the current efforts and energy, I would now give Notes/Domino a 30% chance of becoming at least somewhat relevant again. That is a huge advance over the 1% chance I would have given it a year ago, I am already seeing customers putting new money into Notes/Domino projects they've let stagnate for years, or consider (gasp) new projects. So, I am a believer, albeit a practical pragmatist as well. I will continue providing migration tools and services, but am also working with more customers on projects meant to stay in Domino (and sometimes Notes).
I am a believer, but I won't Jam about it. I hope all of you better suited to the task will take my place. 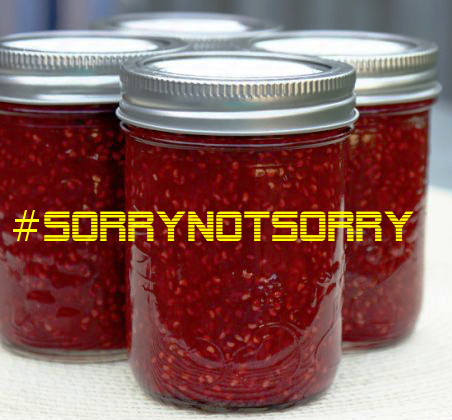 Nicely put Ben, exactly my observations as well. Happy holidays and all the best.

Interesting, but most of our discussion in the Live Jam in Chicago was almost all about the back-end. Rarely did we talk about front end. We talked about integration, Node, Java, and security. It is all about data.

I am coming from a different point of view. I want it to follow my vision. Richard.

There will be both backend and frontend implications going forward. I'm not familiar with your API support and extension hook requirements/requests. Are they listed somewhere?