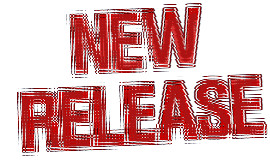 Yesterday, Genii Software released Version 5.60 of the Midas LSX and the Midas C++ API. Both are available for download from the Genii Software website at https://geniisoft.com. While a number of customers have been running for months with pre-release versions, this wraps up the features and bug fixes included in those and adds more. Version 5.60 supports Notes/Domino 6.5.x to 10.x for Windows 32-bit and 64-bit. Support for Linux 32-bit and 64-bit coming next week.
A few highlights:
New version will work with existing Midas Version 5.x licenses except those no longer under maintenance.